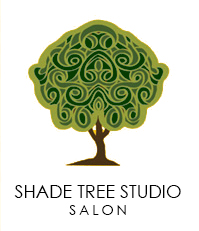 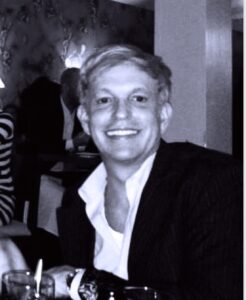 Mark Thomas has been in the hair business for many years. Starting at Pipino Buccheri Salon in New
York as a hair cutter. He later joined Pierre Michel Salon at the Plaza hotel in Manhatten and was
honored to be one of the top colorists there.

Numerous acknowledgements and features in magazines which include Allure “Top Colorist”, Vogue,
and Women’s Wear Daily.

Mark opened his first salon in the Knob Hill neighborhood of San Francisco and after eight years decided
to return home to continue his work in Austin, Texas.